According to reports by the World Health Organization in 2004, the number of hospital beds per 10000 was 5. Over the years, this number has almost doubled because the volume of patients has increased, and the supply of emergency bed space has not.

The Bed Free project was designed to cater for the emergency care needs of people in Nigeria and other societies with underdeveloped emerging health systems and witnesses a slow response. The project started in 2018 as part of a monthly proactive design challenge at my workplace. Researching with healthcare professionals revealed that during emergencies, lives lost due to unavailable bed spaces could be avoided if sufficient information is made available to responders, and hospitals were better prepared for what to expects in cases like this. The benefit of a solution like this is that users can now gain better access to information, and hospitals can now be more prepared for emergencies.

The core aim of the features is to create an experience that will allow users to achieve their goals with minimal difficulties intuitively, and this required research and multiple design iterations.

Cases of victims dying at the emergency ward due to lack of bed space remains a problem in most hospitals in developing countries, Nigeria inclusive. This problem can easily be described as the “No bed space.”

According to reports by the World Health Organization in 2004, the number of hospital beds per 10000 was 5. Over the years, this number has almost doubled because the volume of patients has increased, and the supply of emergency bed space has not. Here is a harrowing experience from someone.

High mortality rates can be attributed to delays when moving victims from the site of an accident to receiving treatment.

The current approach used in documenting available emergency bed spaces in the hospital is inefficient and sometimes more problematic when there is high patient traffic.

Hospitals are willing to accommodate as many patients as possible, as their capacity allows only if the patient flow is adequately managed from the point of an accident.

A lack of hospital equipment often causes time of transfer from one hospital to another, and understaffing can cause death in many cases.

Users are keen to use their smartphones in emergency cases for documentation and reporting (taking pictures and sharing them on social media and news sites). Such motivation can make them utilize an application that solves emergency bed space problems if the platform is available. 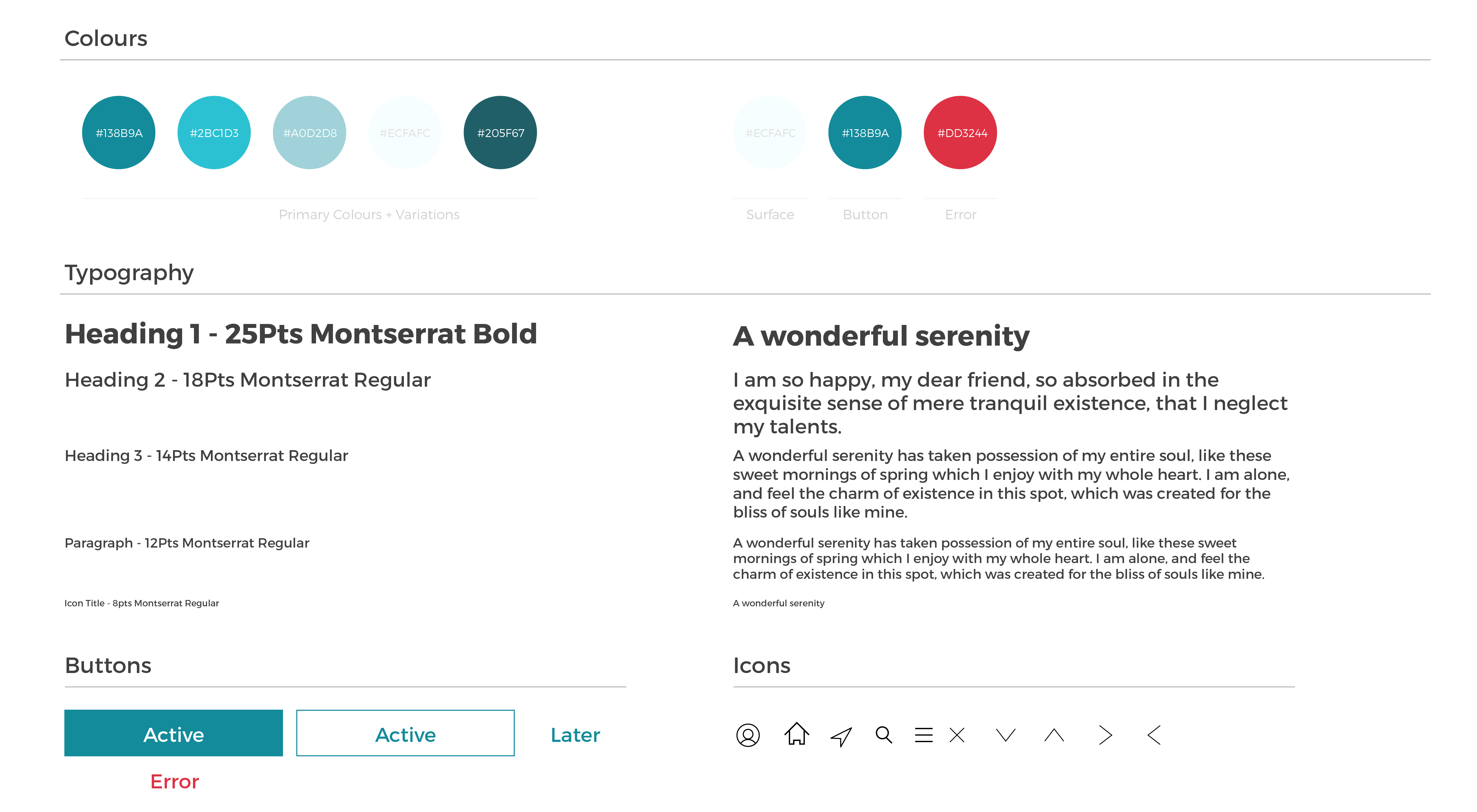 For this project, I felt that we could have been more agile and create more prototype early in the project. We were deeply engrossed in getting as much initial data and systematically progressing, which significantly affects the amount of progress made on the project.
‍
I overlooked some key considerations that I think would have made the interface more intuitive and user friendly. This was because I was carried away with the euphoria of designing for an imminent need and creating features that will address them. I also felt that user research should have been more in-depth with proper documentation to follow. I can say this is one of my major weaknesses because I do find it hard to create and document at the same time without getting out of the zone and losing inspiration in the process. However, the findings and key insights from the research helped to create enough case for why there is a need to design for this problem of lack of emergency bed space.
‍
Also, I feel that the app features could be positioned more intuitively for users to access quickly. Considering that the use of this app will be at times when there is an emergency and time is of the essence, it has to be easy for everyday use and understanding.

Thanks for stopping by!
‍Do not hesitate to email me to discuss a future project, an opening or to chat anything of interest over a cup of coffee.